The Pittsburgh Penguins will celebrate the LGBTQ+ community as they host their third annual Pride Game on Monday, December 12 at PPG Paints Arena at 7:00 PM. Penguins players will tape their sticks for pre-game warmups with rainbow Pride Tape, use pucks during warmups with a rainbow pattern and take the… Read More

Humane Animal Rescue of Pittsburgh (HARP) is excited to announce that the organization will be partnering with the Pittsburgh Penguins Foundation for the 2023 Penguins and Paws Charity Pet Calendar, presented by F.N.B. Corporation and supported by The Dog Stop. This one-of-a-kind calendar features Penguins players at home with their… Read More

Three Local Professional Sports Teams to Partner on Community Event The Pittsburgh Pirates, Pittsburgh Steelers and Pittsburgh Penguins announced today the three organizations will once again join to give back to the Pittsburgh community and host a #BurghProud Thanksgiving meal distribution event. The event will take place, Tuesday, November 22,… Read More

For the third-consecutive season, 84 Lumber has been named the presenting partner of the Pittsburgh Penguins’ Military Appreciation Game, which will take place on Saturday, November 5 at 7:00 PM against the Seattle Kraken. All fans in attendance will receive a co-branded camouflage hat, courtesy of 84 Lumber. The Penguins and 84 Lumber… Read More 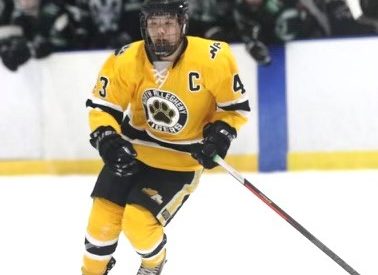 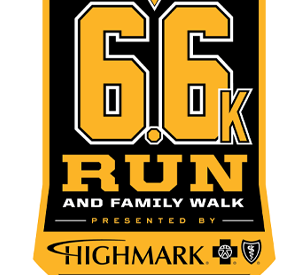