PITTSBURGH – The Pittsburgh Steelers, Pittsburgh Penguins and Pittsburgh Pirates are partnering this MLK Day to give back to the Pittsburgh community by hosting a drive-thru and walk-up distribution event.   The teams will honor the spirit of Dr. Martin Luther King Jr. and support their community by distributing free… Read More

The Pittsburgh Penguins and Buffalo Sabres will celebrate the LGBTQ+ community as they co-host the NHL’s second joint Pride Game on Tuesday, November 16 at PPG Paints Arena at 7:00 PM. This season’s Pride Game is presented by Highmark Blue Cross Blue Shield. The Penguins and Sabres’ Pride Game aims… Read More

Support came from every corner of the Pittsburgh Penguins organization when the hockey calendar turned to November and the team’s annual Hockey Fights Cancer (HFC) game approached on November 4 Vs. Philadelphia. The Penguins Foundation led the campaign and teamed up with the Pens’ Ticketing Office to honor Season Ticket… Read More

The Pittsburgh Penguins will hold Hockey Fights Cancer (HFC) Awareness Night on Thursday, November 4, when the Penguins take on the Philadelphia Flyers at 7:00 PM at PPG Paints Arena. The night, which is presented by UPMC Hillman Cancer Center, is part of a league-wide program to raise awareness and… Read More

By: Cindy Himes If you’re a third grader, can you think of a better way to earn prizes and rewards than to be tasked with your fellow classmates to read entertaining stories in books? That’s exactly the unique opportunity that students have in third grade classrooms in the West Mifflin… Read More

The Pittsburgh Penguins Alumni Association awarded its 17TH annual scholarship to North Catholic High School graduate Tyler Pontello.  The scholarship, valued at $2,000, is co-sponsored by the NHL Alumni Association. The Alumni scholarship program was created in 2005 and is presented annually to a western Pennsylvania high school senior for… Read More 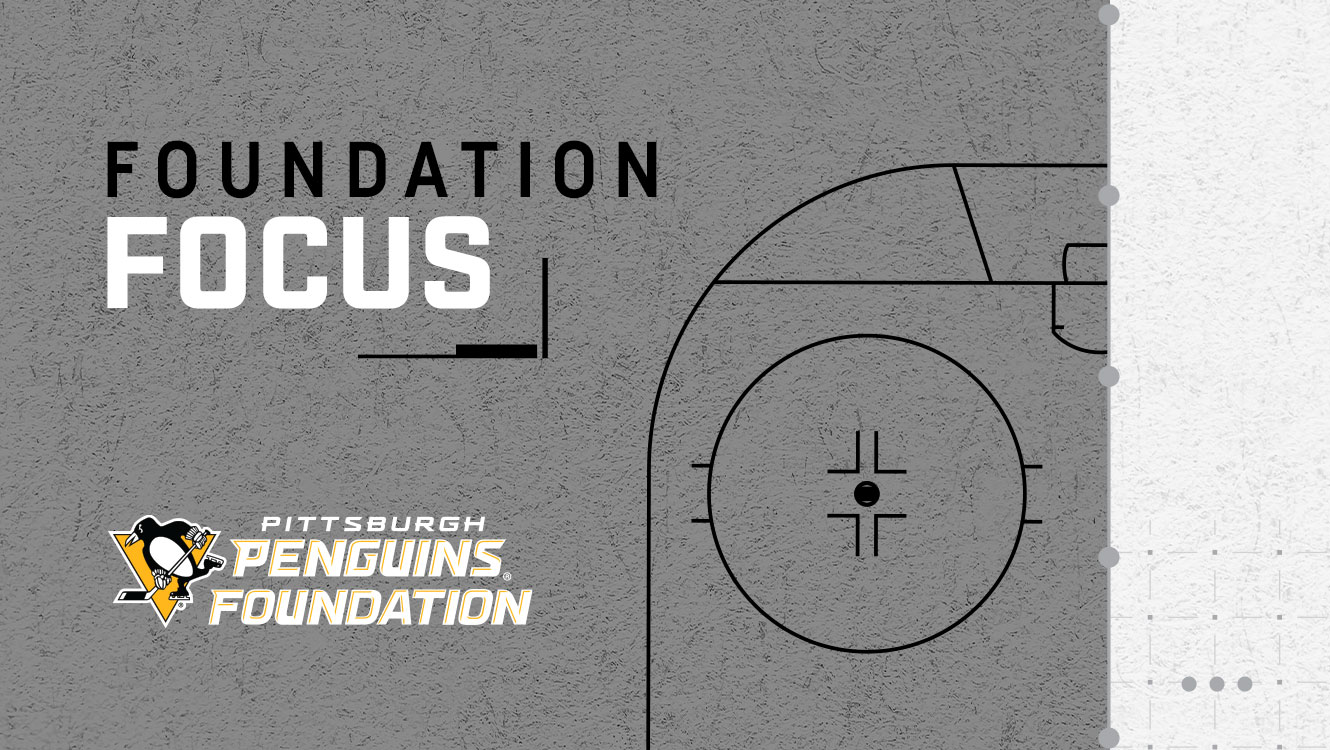 By Cindy Himes It was an amazing day at PPG Paints Arena for youngsters with an interest in science.  And although many decades have passed since anyone called me a youngster, I was amazed at the exhibits and demonstrations along the PPG Paints Arena concourse at the Science at Play… Read More